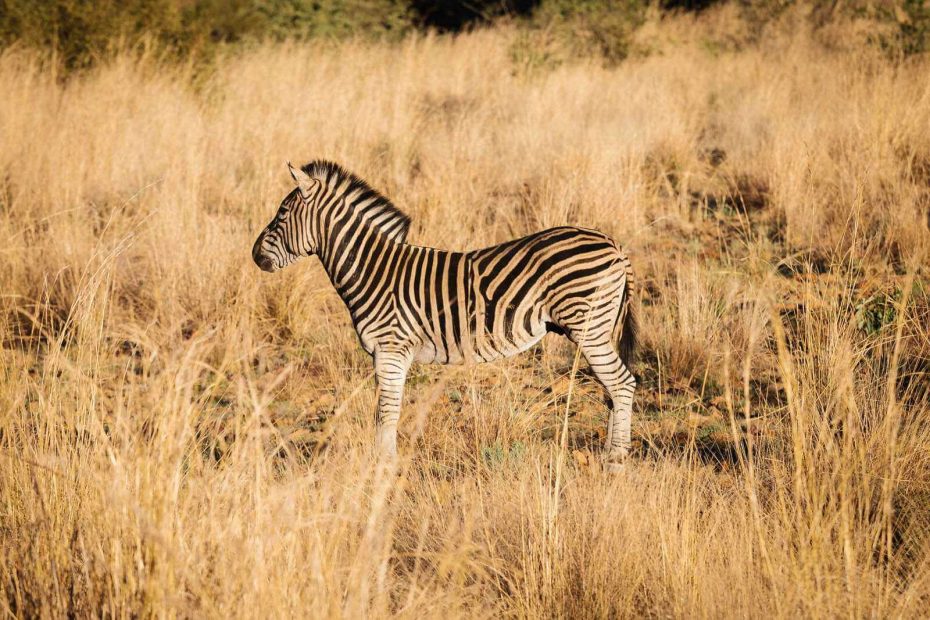 I’d never really had Africa in my sights as a place to visit, but when I realised that I was going there to video a conference, I started to get excited about taking some photos. It dawned on me that this Noosa photographer was going on Safari! Ok, I needed to have a serious think about what kit I was going to take!

I have a good South African friend who has filmed there before. He gave me some great advice on gear and security. I was flying in to Johannesburg and then travelling to the Kwa Maritane Bush Lodge. The conference was going to be a pretty special event. It was the global conference for Catalyst Global Team Building, and also the company’s 30th anniversary. My schedule for videoing was busy, but I was definitely going to make time to get some photos.

There was a well thought out hide at the resort, located right by a watering hole. This is where I was every morning from 5am for 2 hours. Then there were also 2 safaris to go on.

The conference was nothing less than amazing. The energy and vibe of 100 people from 40 different countries was great. Really, I had the best time. I’m always very committed to my work, and video was definitely the priority on this job. So this meant I didn’t take as many photos as I would have ideally liked. But I did tick off a few bucket list shots, and that kept this Noosa photographer and videographer very happy 🙂

If you haven’t been to South Africa I would recommend it. People were friendly, the resort that the conference was at was amazing. My stay was short, and very work focused, but overall, I was really happy to have made the trip. As always, I was very grateful to have the opportunity to photograph something different in another part of the world.